Turbulence on an airplane

Most air travelers are familiar with them: Turbulence. Just sipped relaxed at the tomato juice, must be feared in the next moment that it does not hold the red drink from jerking in the cup. Admirable, who comes there furthermore sleeping by the flight. Nevertheless, a queasy feeling can't be completely avoided for most people when the first jolt of the plane announces a few restless minutes. But is turbulence on a plane dangerous? Can you continue to sit back and relax, or can turbulence cause a plane to crash? And how does turbulence occur in the first place?

How does turbulence occur in an airplane?

Turbulence in flight can have different causes. In addition to known weather phenomena, there are also man-made triggers.

Possible causes of turbulence in aircraft include thunderstorms and other severe weather. The high wind speeds can shake even a large passenger aircraft. Lightning is largely harmless to the aircraft itself, because just like cars, lightning forms a Faraday cage. Most of them are even struck by lightning several times during their time in service. The electronics are the most likely to suffer damage, but all aircraft are equipped with replacement devices for this eventuality. More worrying for the outer hull is usually hail, but modern aircraft are equipped for this as well. In addition, thunderstorms can be predicted quite reliably and signs of them can be seen on the weather radar and in cloud formations, which is why the storms are usually flown around over a wide area.

Clear Air Turbulences (CAT) are much more difficult to predict than storms. As the name suggests, they occur in clear weather and are not visible on weather radar. Commonly referred to as "air holes," this weather phenomenon is caused by colliding air masses whose wind speeds differ greatly. Although it is known where air holes hit aircraft particularly often, which is why pilots are equipped with special turbulence maps, they can theoretically occur anywhere and at any time.

Turbulence in aircraft can also be caused by aircraft flying ahead. Here, the size of an aircraft determines how strong the drifts it generates are. This can be compared to the ripples on the water surface caused by ships.

While climate change alone is not a cause of turbulence in aircraft, it does promote the weather phenomena that cause turbulence. Evidence shows that as temperatures continue to rise, extreme thunderstorms intensify, as do CATs. 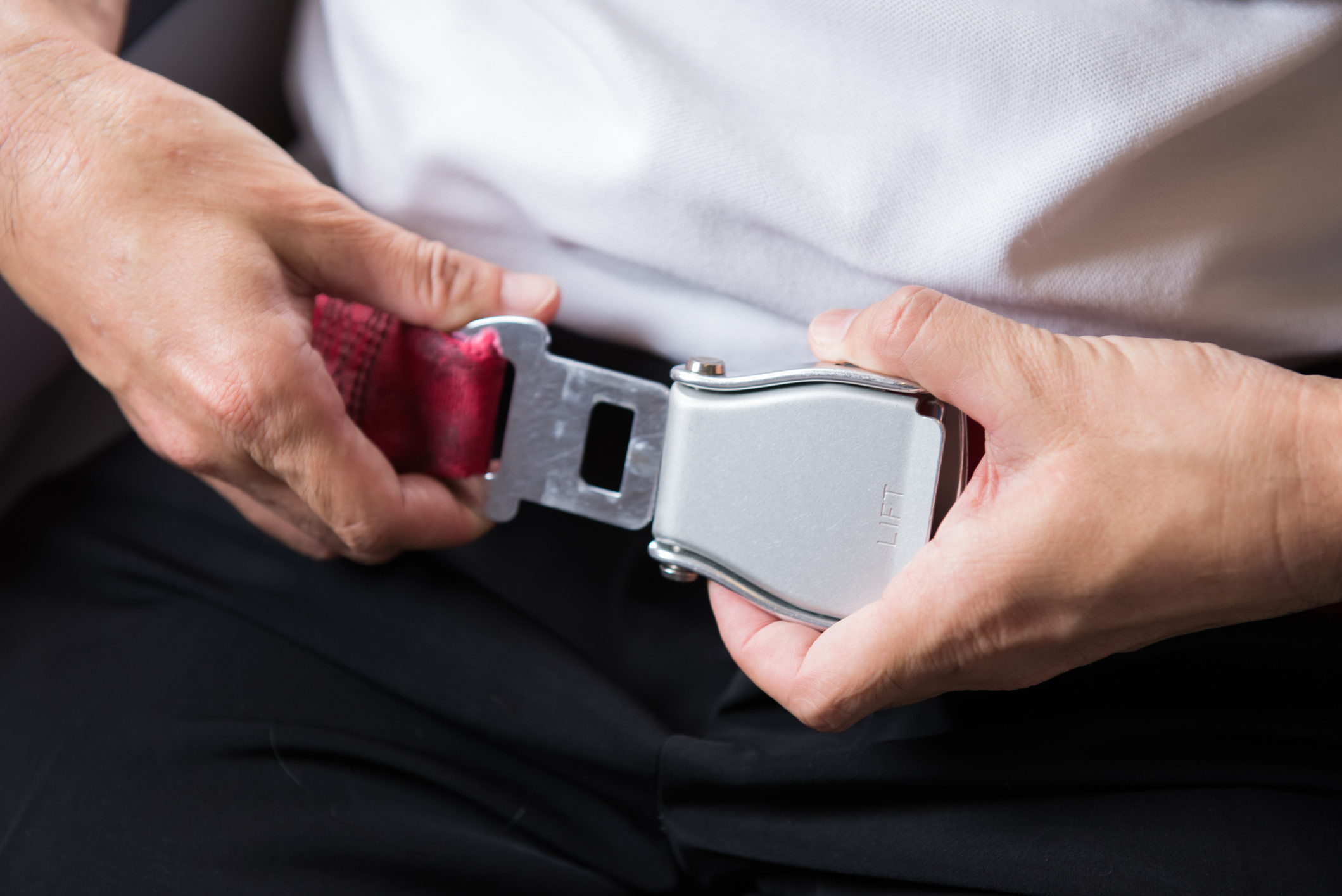 Can turbulence cause a crash? This question often causes uncertainty and can fortunately be answered with a "no". Common passenger aircraft, especially nowadays, are built in such a way that a crash caused by turbulence alone can be practically ruled out. Nevertheless, turbulence is therefore not completely harmless:

Previous damage or difficulties can be amplified

Although even severe turbulence cannot bring down an aircraft on its own, it is certainly capable of amplifying existing distress situations. An improperly maintained aircraft with existing damage, such as hairline cracks, or an aircraft that has been affected by bird strikes, for example, can be placed in an even more difficult situation by turbulence. Fortunately, however, strict maintenance protocols must be followed and bird populations around airports are also closely monitored. So there is usually no danger here.

However, a flight with turbulence can also become a danger for passengers without affecting the aircraft at all. If an air pocket suddenly occurs while flying, the sudden jerking of the aircraft poses an increased risk to unbelted travelers. Improperly stowed hard or heavy objects can also potentially cause injury in this event. In fact, incidents of this type caused by turbulence are much more common than those affecting the entire aircraft.

By the way, you can learn more about basic flight safety in our article How safe is flying? 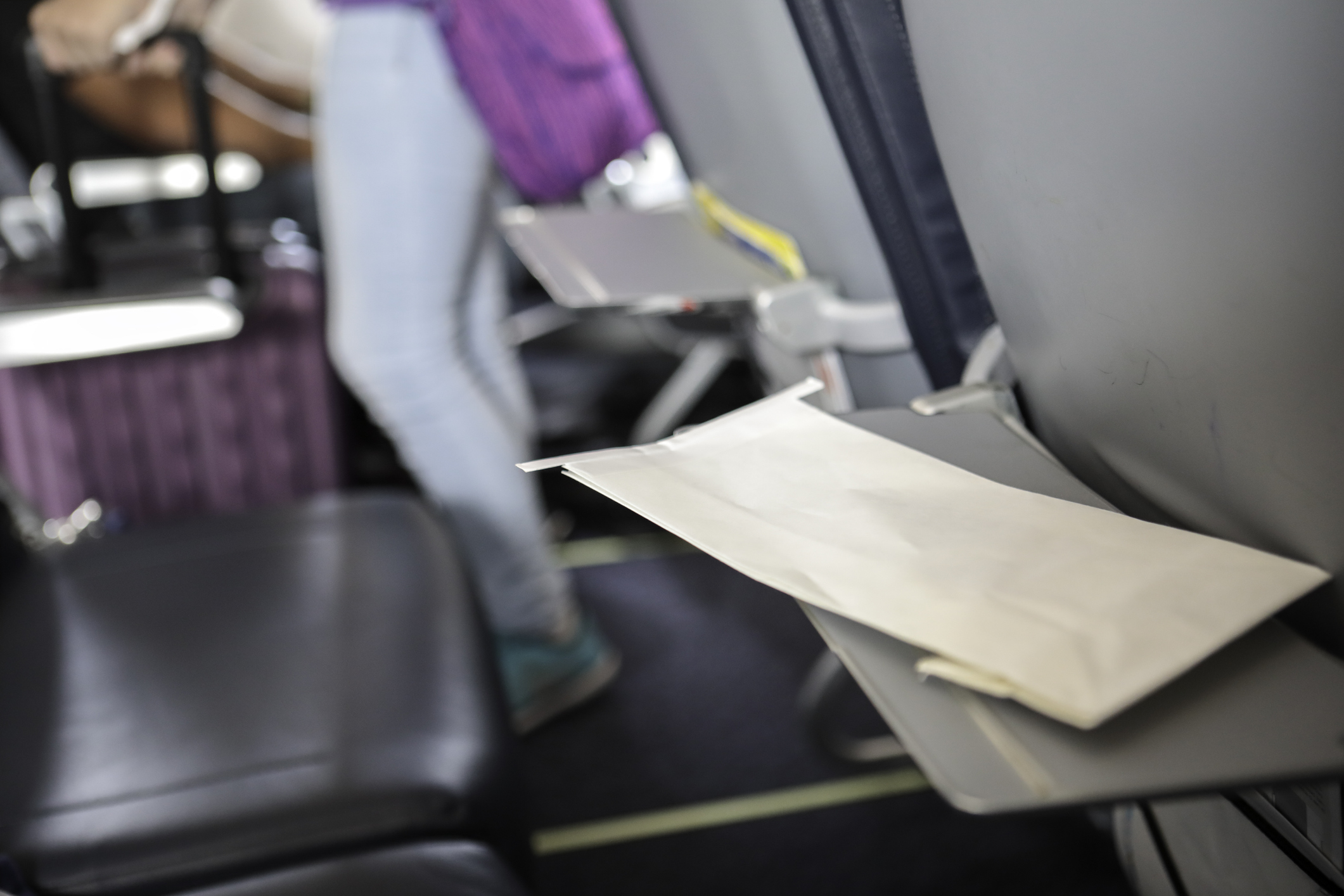 5 tips for the right behavior in turbulence in the aircraft

So turbulence on an airplane is unlikely to cause a crash, but it can be uncomfortable for individuals and offer potential hazards. To keep these risks as low as possible, we have compiled five practical tips for the here:

Turbulence in an airplane should be taken seriously, but if you behave calmly and carefully, it is more of an inconvenience than a real danger. Accordingly, we wish you as calm and relaxed a flight as possible!

4,8/5
29135 reviews
This could also be of interest to you
Facts about hand luggage: what you should know

Before you can finally board your flight as a passenger, you must go through the security check. This is often an unpleasant bottleneck.

10 tips to keep you fit & comfortable during your flight

Whether short-haul, medium-haul or long-haul - feeling comfortable on flights is always a bit tricky. Our simple tips will make you more comfortable!

At what point does a flight qualify as a long-haul flight? How can it be as stress-free as possible? Travel relaxed with tips & tricks ➞ Learn more now!