Which was the first passenger aircraft?

The Russian Sikorski Ilya Muromez is considered the world's first passenger aircraft. Its first flight took place on 25 February 1914, with 16 passengers and a dog on board at the time. Although planned as a passenger aircraft, the plane was mainly used for military purposes at the beginning of the Second World War.

Civilian air traffic did not take on greater proportions until the 1920s and 30s, with models from the manufacturers Junkers and Lockheed, among others. The first passenger aircraft with jet propulsion to go into series production was the De Havilland DH. 106 Comet.

Which is the largest passenger aircraft? 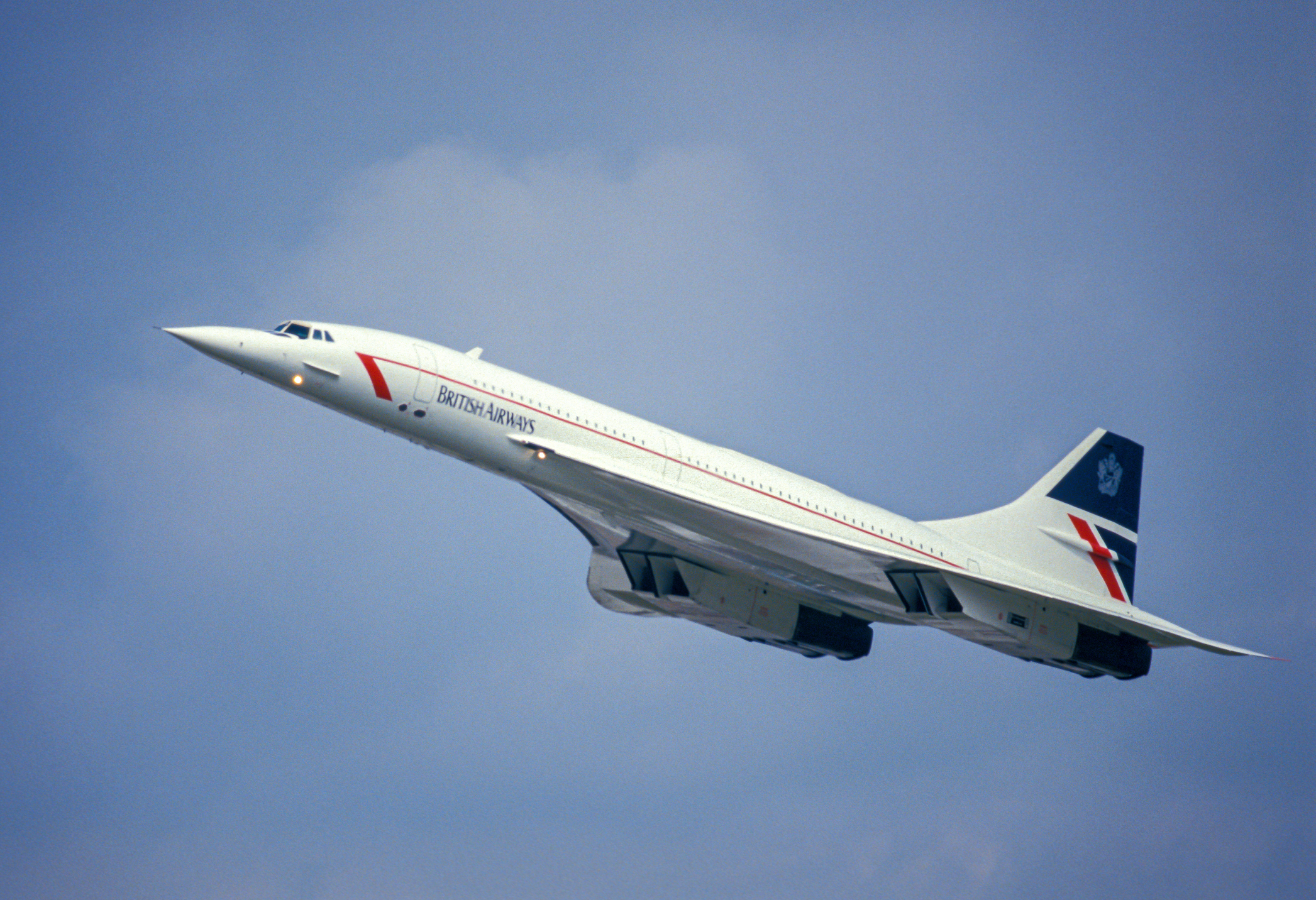 Which is the fastest passenger aircraft?

There have also been supersonic passenger aircraft in the past, the first being the Russian Tupolev Tu-144 with its maiden flight in 1968, but the best known is probably the Franco-British Concorde, an icon of aviation. The last aircraft was decommissioned in 2003 and today only a few remain and can be found as exhibits. Concorde reached a top speed of 2,405 km/h.  For this reason, the supersonic passenger aircraft is to play a role again in the future to shorten long-haul flights. From the end of the 2020s, the Overture aircraft model from the company Boom Technology is to be used for scheduled services. This is currently still under development. 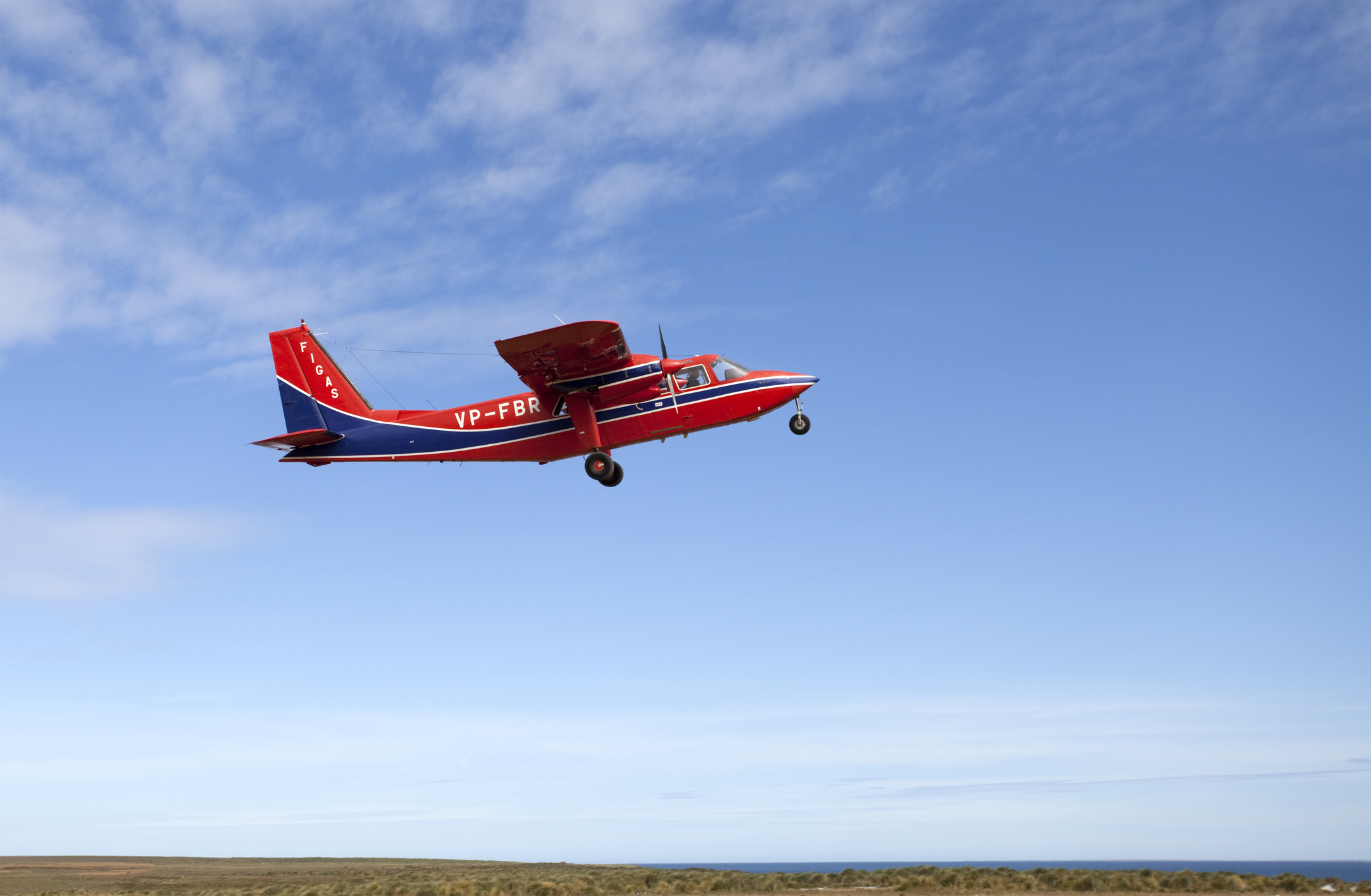 Which is the smallest passenger aircraft?

Of course, there are not only very large passenger aircraft, but also very small ones. It is difficult to say which is the smallest, as there are many aircraft with only two seats.

Among the favourites of the passenger aircraft used for scheduled flights, however, are probably the two Britten-Norman BN2B-26 Islander models, which offer space for eight passengers. Incidentally, these also operate on the shortest flight route in the world: it takes just one minute to fly between the Scottish islands of Westray and Papa Westray.

Are there electric passenger planes?

At the moment, there are certainly aircraft with electric propulsion, but they are not yet being used on a large scale for passenger transport. The first electric aircraft to be produced in series and certified in Europe is the Velis Electro by Pipistrel. As a two-seater, however, it is mainly used for pilot training.

Electric passenger aircraft are not yet possible for technical reasons. The entire fuselage of an average medium-haul aircraft would have to be made of batteries to generate the necessary energy. This would not be feasible, if only in view of the weight involved. However, with further advances in battery technology, an electrically powered passenger aircraft is quite conceivable in the future.

How expensive is a passenger aircraft?

Due to the different sizes and equipment depending on the model, passenger aircraft vary quite a lot in price. Again, the most expensive model is the Airbus A380, with a list price of around $445 million. The Boeing 737 series, popular for short and medium-haul routes, is available in the cheapest versions from around 76 million dollars.

How high does a passenger aircraft fly?

The question of how high an aircraft flies also depends heavily on the type of model. In particular, the difference here is between machines with propeller and those with jet propulsion. The former lack speed and lift in comparison, which is why they fly at altitudes between 5 and 7.5 kilometres. With jet propulsion, a passenger aircraft reaches an altitude of between 9 and 12 kilometres.

The reason for the altitude is primarily related to the air pressure. It is lower at altitude, so the aircraft can fly much faster the higher it climbs. But why is the flight altitude of passenger aircraft limited? Technical limitations also play a role here. The planes do not reach the necessary speed to climb even higher. This is because, due to the lower air resistance, the speed must also be higher in order to generate sufficient lift.

There are also many other interesting facts about aviation besides passenger aircraft - a look at our magazine will give you a wide selection, for example on pilot language. For your next trip, we wish you a good flight in advance!

How safe is flying and how can flight safety be ensured? We take a look at the safety precautions ➞ Learn more now!

Food on the plane

What food can you take on the plane, when do you get in-flight meals and why does food taste different on planes? Learn more now!

Turbulence on an airplane

Turbulence in airplanes is not uncommon. But how do they actually occur? And is flying with turbulence dangerous? → Learn more now!